ADVENTURES FAR FROM HOME: Billy at the Lake 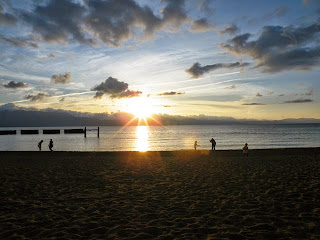 It was a tradition when I was in high school and college to get as many friends together as we could, rent a condo, and spend spring break skiing up at Lake Tahoe.  We'd negotiate the fresh and packed powder at places named Squaw, Heavenly and Kirkwood as well as pocket size slopes at Sierra Ski Ranch and Slide Mountain to name just a few. 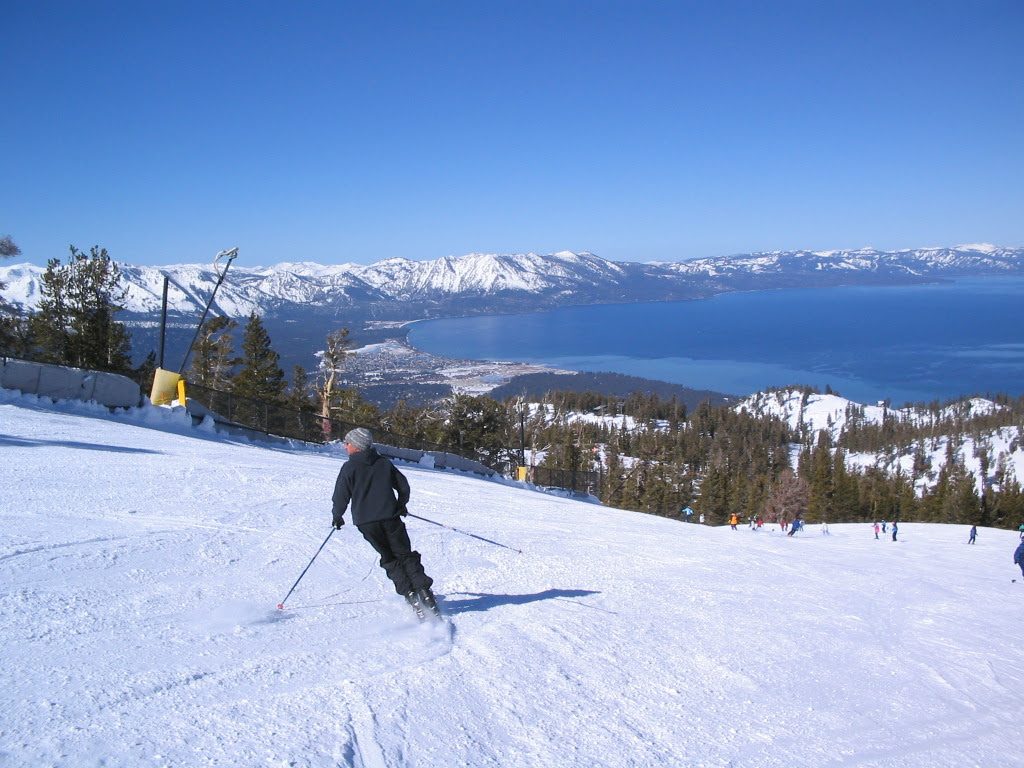 A week later, and we'd just go home and sleep for a few days.

One night, we decided to hit the casino. The motels up there had lots of freebie coupons that we'd use. I had one for a free spin on a big slot machine, which won me a roll of quarter ($25, I believe). 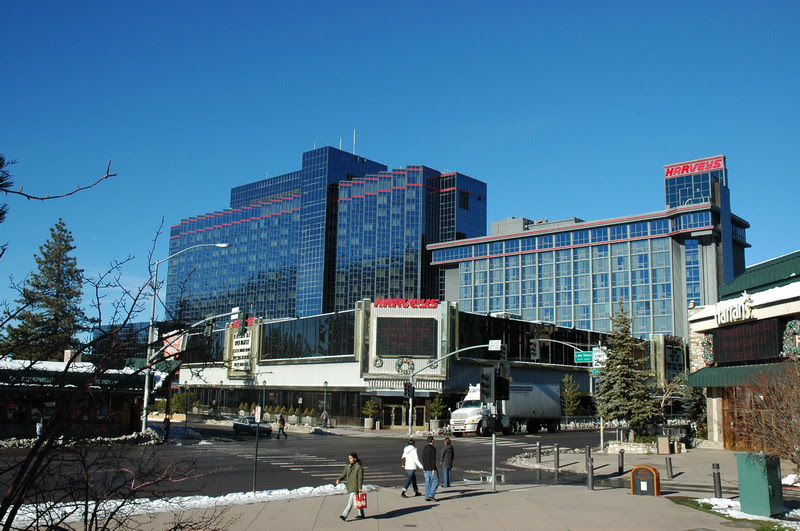 I went to the nearest roulette wheel and put it all on black. It won. I stayed and was having tremendous luck. My friends, tired out after the day of skiing, drifted back to the cheapo motel we were staying at nearby to go to bed. My luck hadn't changed, so I stayed where I was.

It was a pretty magical night of gambling at the roulette table. I just wasn't losing. Finally, around 11:00, I made on last bet and said win or lose, this is it. I won again. Around $400 in chips were sitting in front of me. I made my way over to the cashier cage, stopping at a wheel of fortune table where I put a dollar on the 40-to-1 spot. Won again.

I was done gambling but I was too amped up to call it a night. Billy Preston was playing a midnight show in the lounge.

I ran back to the room, woke up all the guys, and told them I'm treating them to a show. A few grumbles but our philosophy was to come up here and not leave any regrets. They came along and we went to the show.

At midnight, the lounge was empty, save for the table with my friends and I and a couple at another table...six people altogether. The announcer came on for what we thought would be a cancellation of the show but, to our pleasant surprise, he introduced Billy Preston. 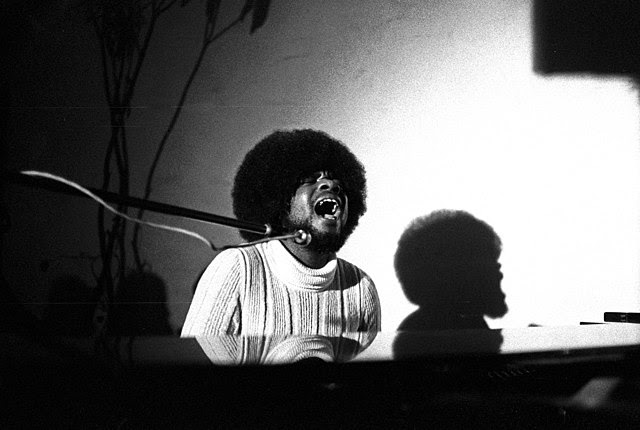 
Mr. Preston came out and if he had any shock or dismay at the tiny audience, he never let on. Just him and his keyboard, no band, he proceeded to sing the daylights out of that room.  Didn't matter if there were 6,000 or only 6...he played the same way.

'Nothing from Nothing,' 'Will It Go Round in Circles,' a whole lot of Beatles tunes (Preston was with them on a lot of their recordings), and...at one point, because he was a preacher at the time...he said "I hope I can just play one song only for you to show you where I am"...and sang a lovely rendition of 'How Great Thou Art'

He was happy, gregarious, and made sure each and every one of the six souls in the room that night had an absolutely great time. By the end, we'd felt we'd been at Billy's house where he regailed us with tales and songs all night long.

I was sad when I learned that the demons had come back and claimed his life but that night I became a Billy Preston fan for life.

Darryl
Copyright 2015 - Darryl Musick
All Rights Reserved
Posted by D. Musick at 4:30 AM