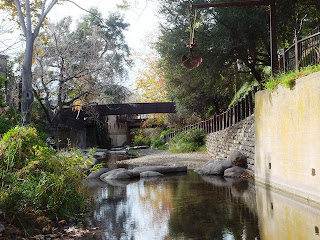 There’s too many to count, really. Maybe millions. Whenever I bring it up, I’m met with either shuddering disgust or local pride.


Here in this narrow alley, there is not one iota of wall space that is not covered up with a used wad of gum. This colorful fiesta of chicle and spit is Bubblegum Alley, where locals have been sticking their gum on the wall since World War II.

The alley can serve as a metaphor. Halfway between Los Angeles and San Francisco but doing its own thing, this pretty college town lives in another California…the one not defined by big cities. Rather, it’s coastal, green, and laid-back. 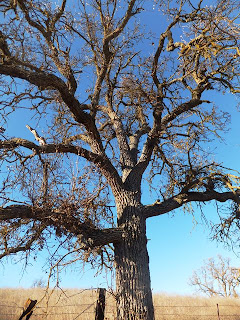 While many people coming from L.A. take the coastal route up Highway 101 through Ventura, Santa Barbara, and Santa Maria; our route takes us over the hills from the central valley via Highway 46, past the James Dean Memorial Interchange, and over the green hills on Highway 41, coming in to town on the rather steep Cuesta Grade from the north.

Our day will start with coffee, followed up by a quick stop to Bubblegum Alley to film the intro to our video. After that, it’s out the west end of the alley to Higuera Street and to Mission Mall on the other side. 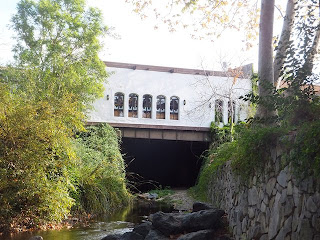 While there are some fine shops in this little arcade, including a nice toy store and a shoe shop, it also makes for an easy, wheelchair accessible route to San Luis Creek in back of the building.

About 240 years ago, Father Junipero Serra hung a bell from the big sycamore here, rang it to call the faithful to mass, and founded Mission San Luis Obispo.

There’s still a big sycamore here but I doubt it’s the same tree. The creek still flows, however.

Steelhead trout find their way up this wide trickle of water to spawn. It’s about twenty miles or so from this point to the creek’s meeting with the Pacific Ocean in nearby Avila Beach. The fish numbers have severely dwindled. Now they’re protected and don’t even think about fishing here.

It’s serene and very beautiful to walk along the water here. Behind the mall, there’s a ramp down for wheelchairs to get close to the water.

On the other side, the massive adobe building is where Father Serra’s mission found a permanent home. Finished in 1819, visitors can now pay a small fee to visit, see the church, and its historic courtyard.

Back on Higuera, we finish our morning stroll window shopping. We’re taking in a local Ross store, the Apple Store, a chocolate shop, and a Bath and Beauty Shop where my wife takes advantage of the after Christmas sale to stock up on lotions. 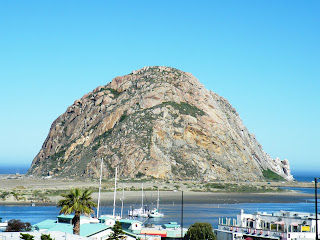 A twenty minute drive takes us over the hills, past Cal Poly University, the penitentiary, the community college, and the state’s first National Guard base to the Ocean in Morro Bay.

Morro Bay is a tiny seafront town with a giant rock. The wharf, rock, and bay have a spectacular view that is marred a bit by the big generating plant at the north end of town.


We can get by without it ruining our day, so we head to the waterfront for lunch at the Hofbrau. The star of the show here are the roast beef dip sandwiches that are hand-carved to your specification at the counter.

We get a couple and wash it down with a cold, German hefeweisen. It’s very good, hearty, filling food under $10 a person with a million dollar view.


After lunch, it’s a stroll along the waterfront. The town has done a pretty amazing job of laying out an accessible route so wheelchairs can also roll along over the water. 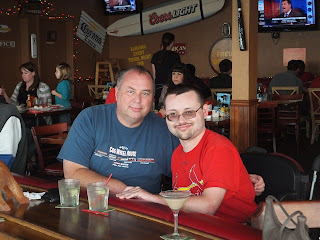 We pop in to Rose’s bar, another whopper of a view, which features a completely wheelchair level and accessible bar shaped like a boat. The tequila sour goes down good with the view as we toast the end to this quick little trip up to the heart of California’s Central Coast.